FirstNet is built for all public safety. That means every first responder in the country – career or volunteer; federal, tribal, state or local; urban, suburban or rural. And reaching rural and remote parts of America is one of our top priorities. Using all AT&T LTE bands and Band 14 spectrum, FirstNet currently covers more than 2.61 million square miles. In 2019 alone, we added more than 120,000 square miles of LTE coverage, which is roughly the size of New Mexico. To put it simply, we’ve been busy giving more first responders and the communities they serve access to the critical communications capabilities they need. But we aren’t stopping there.

Band 14 is nationwide, high-quality spectrum set aside by the government specifically for FirstNet. And with Band 14 deployed in more than 700 markets1, we’ve surpassed 80% of our Band 14 nationwide coverage target – well ahead of schedule.

We look at Band 14 as public safety’s VIP lane. In an emergency, this band – or lane – can be cleared and locked just for FirstNet subscribers. That means only those on FirstNet will be able to access Band 14 spectrum, further elevating their connected experience and emergency response. That’s unique in the industry and something public safety won’t get anywhere but on the FirstNet network.

Additionally, we’re collaborating with rural network providers across the country to help build out additional LTE coverage and extend FirstNet’s reach in rural and tribal communities. For example, one rural provider is adding Band 14 spectrum and AT&T commercial LTE spectrum bands to hundreds of its cellular sites across rural Colorado and Nebraska, as well as select portions of South Dakota and Wyoming. Similar activities by other rural providers are also taking place in Alaska, Arizona, New Mexico, Wyoming and more to help us extend the reach of public safety’s network.

We also have over 1,000 new, purpose-built FirstNet sites planned as part of the initial nationwide FirstNet network expansion. And the majority of these are in rural areas. So far, we’ve launched over 250 of these sites across the country – including areas such as Lusk, Wyo.; Tilghman Island, Md.; Yamhill County, Ore.; Preston County, W.V.; Zerkel, Minn. and more. These sites were identified by state and public safety stakeholders as priority locations. With FirstNet, it’s about where first responders need connectivity. That’s what is driving our FirstNet build.

We also realize that emergencies don’t know zip codes. That’s why we’re addressing rural coverage needs in multiple ways to deploy the network in places where coverage may be difficult. From the FirstNet fleet of 76 dedicated deployable network assets to the Rapid Deployment Kit, which can envelop first responders in a 300-foot “connected bubble” – ideal for rural and remote emergency situations.

It’s with our ongoing network expansion that communities like Tulare County, Calif.; Pennington County, S.D.; Village of Linden, Wis.; the Oglala Sioux Tribe; and Mammoth Lakes, Calif. were able to modernize their communications and transform their emergency response:

“We are extremely grateful for the support from the FirstNet team at AT&T for providing additional network capacity for our remote, makeshift hospital at the Porterville Developmental Center in Tulare County. With this support, our first responders and healthcare personnel will have the priority connectivity they need, when they need it.” – Dennis Townsend, Tulare County Supervisor

"FirstNet has far exceeded our expectations for rural connectivity in rural, hilly southwest Wisconsin. Cellular coverage for public safety has been an issue for years prior to FirstNet investing in our area's public safety needs. FirstNet listened to our needs and concerns from the start of the Band 14 build out. Our agency switched to FirstNet to have a reliable connection, and FirstNet has far exceeded expectations in what was previously an area riddled with cellular service dead zones. It has also increased our officer safety by providing 4G LTE cellular coverage to keep me and my officers safe." – Chief Alan Schrank, Linden Police Department

“Similar to other rural areas across the country, we’ve struggled with wireless connectivity. But with FirstNet, this is changing. The FirstNet team listened to our needs as they continue to build new sites, add Band 14 to existing sites, and establish interoperable communications to help us be better prepared for everyday emergencies and wildfire season. With FirstNet, we are experiencing reliable, unthrottled connectivity. We know FirstNet will be there, as public safety’s network." – Chief Frank Frievalt, Mammoth Lakes Fire Protection District

These are just a few examples of how we’re bringing more reliable communications to rural communities across the country. Already covering over 99% of the U.S. population, FirstNet is the only nationwide, high-speed broadband communications platform dedicated to and purpose-built for America’s first responders and the extended public safety community.

FirstNet is built with AT&T in public-private partnership with the First Responder Network Authority (FirstNet Authority) – an independent government agency. As such, we have a responsibility unlike any other network provider. And unlike commercial offerings, FirstNet provides real, dedicated mobile broadband when needed with always-on priority and preemption for first responders.

FirstNet® and the FirstNet service logo are the intellectual property of the First Responder Network Authority. 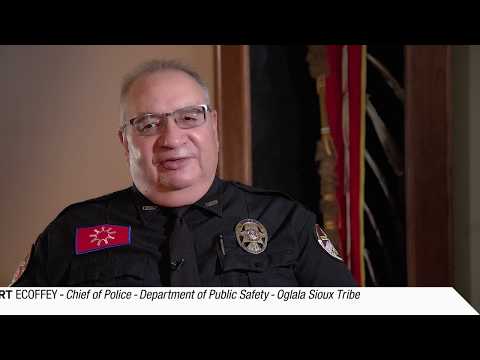 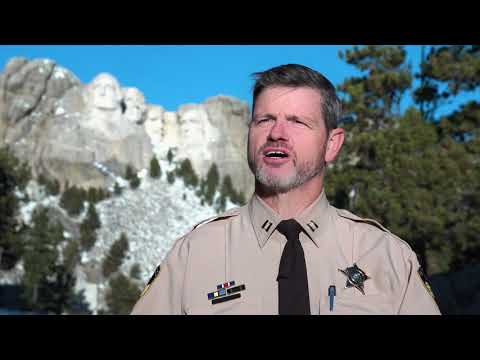