In 2018, Sasie Sealey and Angela Cheng won $1 million from AT&T Presents: Untold Stories to make their big screen vision come to life. A year later, the hard work paid off when they premiered their film at the 2019 Tribeca Film Festival. We talked to Sealey and Cheng about “Lucky Grandma” and the details that went into bringing the story to life. Watch the video below to get the inside look.

It's been a year in the making, and Sunday night the cast and crew of the film, “Lucky Grandma” got to see their hard work come to life on the big screen. The movie, about an ornery, chain-smoking Chinese grandmother with a small-time gambling habit premiered at the Tribeca Film Fest.  Sasie Sealey and Angela Cheng wrote the movie and Sealy directed it.  Sealey and Cheng are the 2018 winners of $1 million from AT&T Presents: Untold Stories, an inclusive film program in collaboration with Tribeca, along with the year-round nonprofit Tribeca Film Institute.

The 2018 Untold Stories film winner, "Lucky Grandma," tells the story of a strong, complex and not so well-behaved woman. Go behind the scenes with the cast of female writers, producers, actors and crew crafting and telling the story as they discuss the evolution of inclusion in cinema and the importance of women in the filmmaking process. 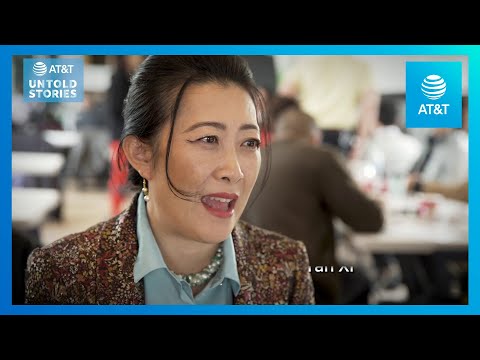 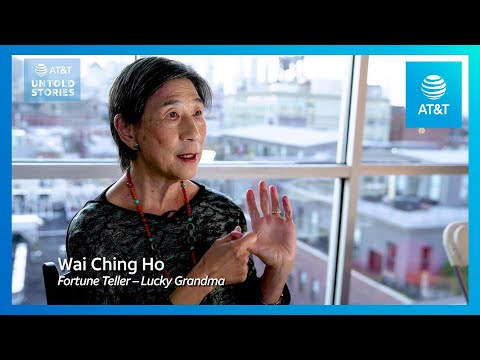 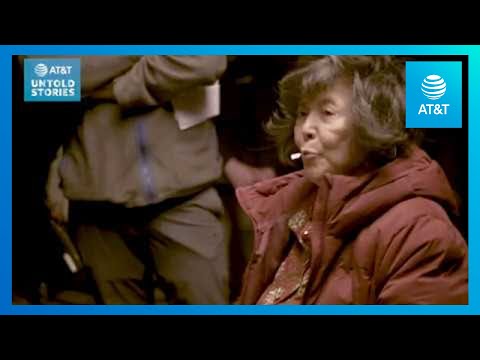 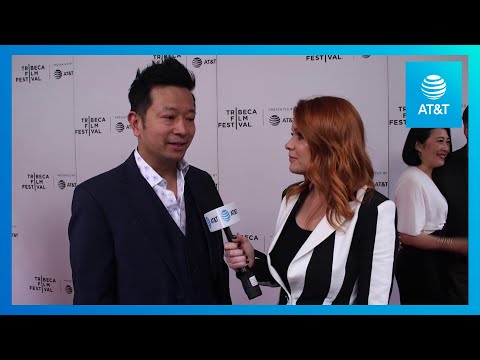